Here are quotes from the AlgorithmWatch report 'Automating society 2020 '

This blogpost is not meant to be an abstract of the comprehensiv report, but I quote some of the views I find interesting.


Is it appropriate to use ADM's ( algorithms and AI systems) to profile persons or predict their lives?


A study tested 160 AI systems on data from several thousand families and:


Laws must be interpretted in the specific situation for an individual. But AI systems or algorithms can't do that:


There are problems with systems that are meant to assist humans:


And there are problems with automated systems

It's a question if ADM' should be deployed.

Many countries and councils have abandoned ADM systems.

The danger with surveillance and face recognition:


If you search the word 'pilot' in the report from AlgorithmWatch, you get many results.

But many of these pilots was put on hold or abandoned. The same with systems, which have been used a long period.


Around the world there are examples of failing algorithms. I will mention:
Australia 'Robodept', Canada 'SAMS', USA 'MIDAS'

It's a mystery that EU commision in 'White Paper on Artificial Intelligence' 2020 writes:


At last: I am not a techophobian. I have used serveral self-developed java programs to write this blogpost.
When the program does not work as it is supposed to, the error will appear clearly during the execution of the program. I then can find the error (the bug) in the code and fix it.

ADM's or AI systems are different. Many of the errors in the output you can't see. Even if you must admit, that there is an error, you can't debug the code and fix the fault. In a way: You must have blind trust in AI systems.

I have a degree in theology. I have only blind trust in God. And that trust tells me to care about all humans, especially the weak and vulnerable. 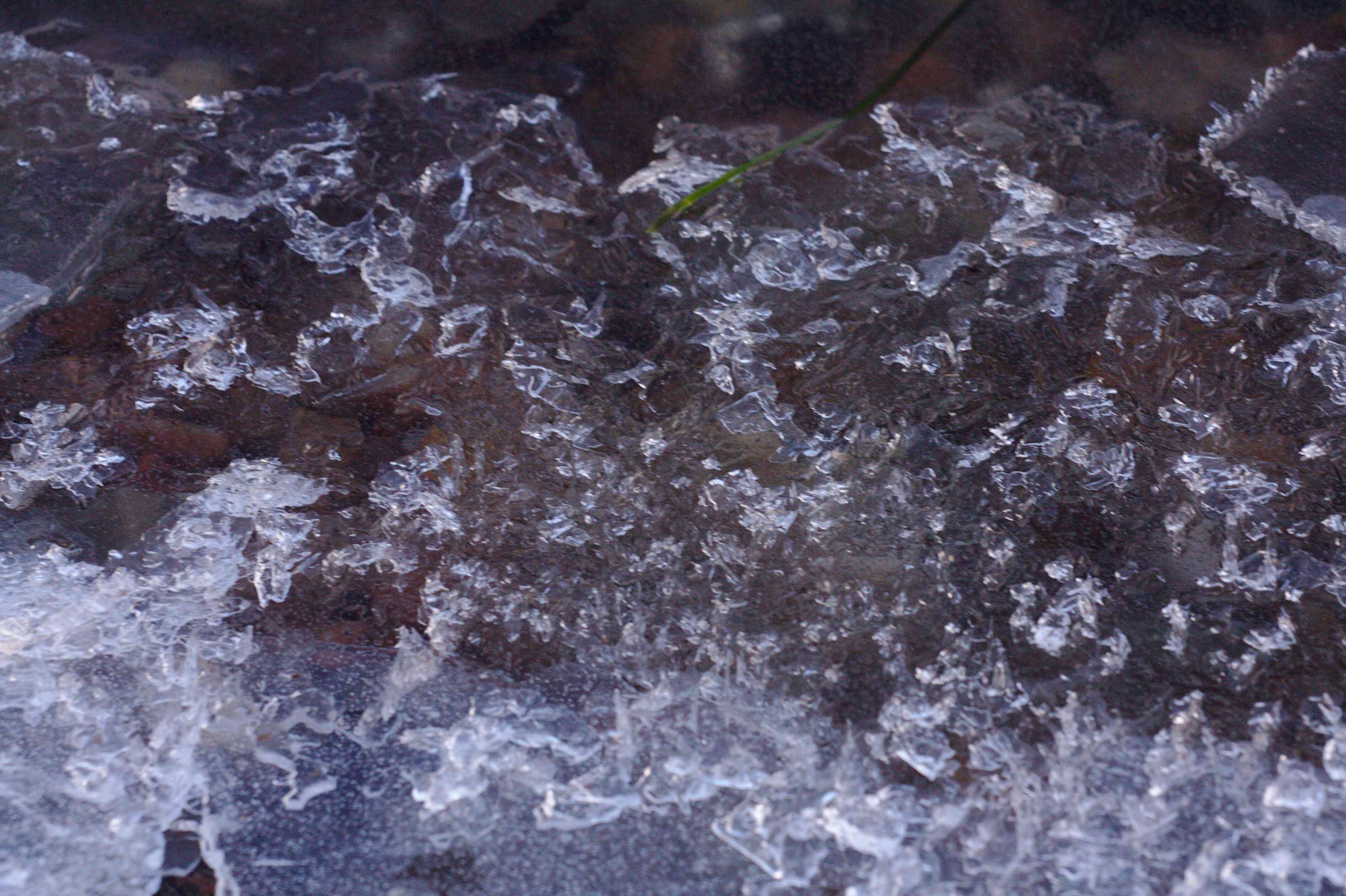